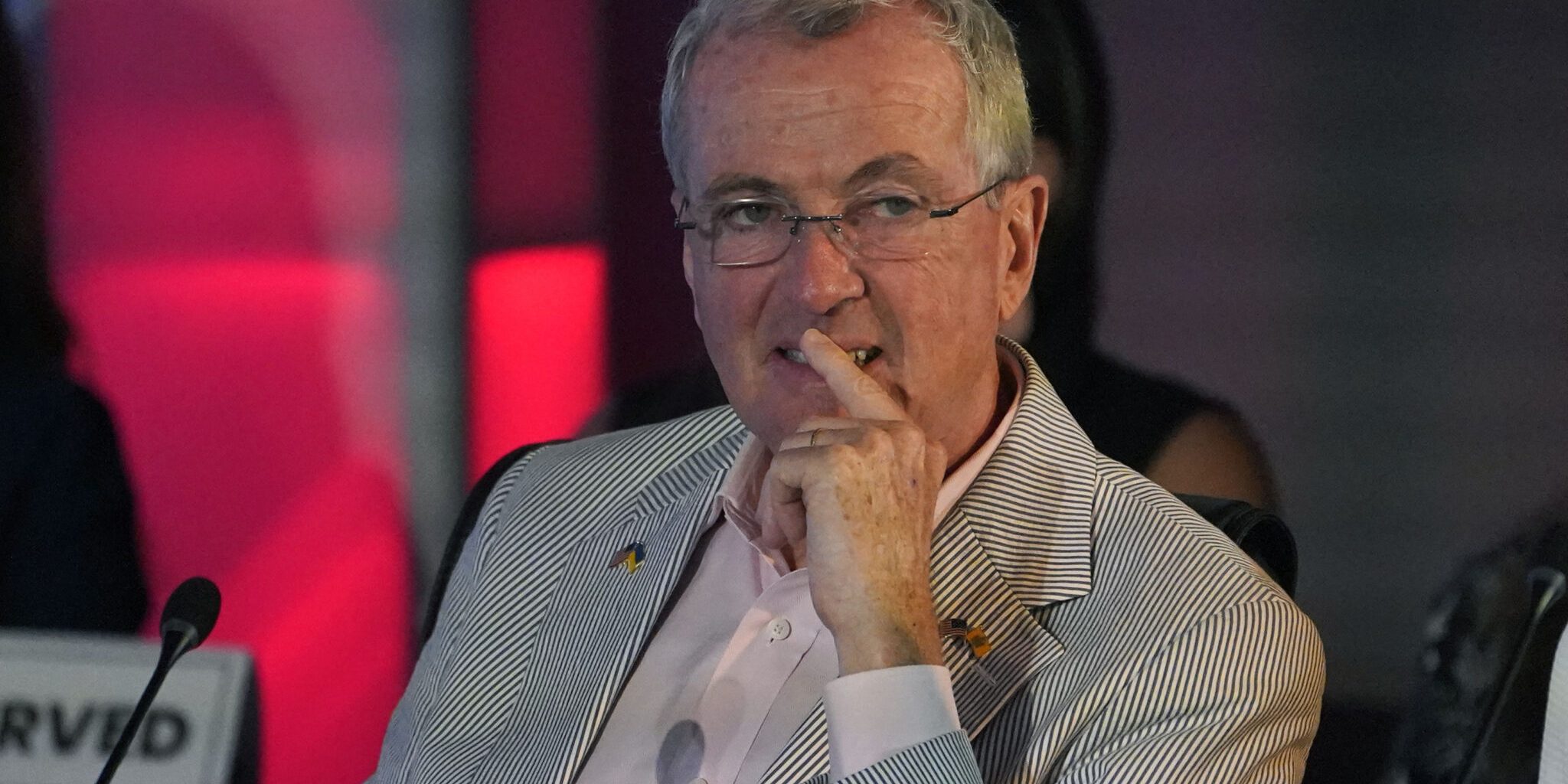 Murphy’s call to highlight the issue on a national stage arrives while adolescents and young adults continue to feel the prolonged emotional toll of the pandemic. A fact sheet from the National Alliance on Mental Illness in New Jersey based on data from Feb. 2021 says that 72,000 residents ages 12 to 17 are depressed. But 61.4% of them did not receive any care in the last year.

The push by Murphy appears to build on his support for mental health, evidenced by legislation and increased state spending. One example is the bill he signed in 2019 that requires New Jersey public schools to include mental health instruction in health curriculums in grades kindergarten through 12. But some question whether there is enough bipartisan support in a Legislature controlled by Murphy’s fellow Democrats when it comes to mental health legislation.

In the summer of 2018, Murphy announced a move to transfer the Division of Mental Health and Addiction Services from the Department of Health, where it had been located during former Gov. Chris Christie’s administration, to the Department of Human Services.

“This administration is fully committed to ensuring that government delivers programs and services to our residents in the most effective and efficient manner possible. That means restoring DMHAS at the Department of Human Services so that we put mental health and substance-use disorder services back where they belong and under the same roof as Medicaid and social services,” Murphy said in a June 2018 news release.

In the budget Murphy signed last month, over $480 million was allocated to the Division of Mental Health and Addiction Services —  $500,000 is going toward a mental health provider safety net; $500,000 toward a gun violence and suicide prevention grant; and $1 million toward bilingual mental health professional residencies.

During the beginning of the pandemic, in late March 2020, Murphy directed multiple state departments, including Human Services, to expand access to telehealth and remote mental health services and signed legislation that allowed any health care professionals to issue telehealth and telemedicine services for the rest of the public health emergency declared by the governor.

“Here in New Jersey, we’ve been really leading the nation in terms of some of the work that we’ve been doing. So, under Gov. Murphy’s predecessor and that Gov. Murphy has continued, the pediatric-psychiatry collaborative is probably (one) of the best ways that we’ve been able to address the children’s mental health crisis,” said Dr. Ramon Solhkhah, the chair of psychiatry at the Hackensack Meridian School of Medicine.

“Because that helps keep kids connected to their pediatricians, which is where kids and families seek out care and guidance, and help and provides a consultation service to those pediatricians to be able to reach a child psychiatrist, get guidance around how do I make a diagnosis of depression, how do I start a medication if that’s appropriate, how do I start therapy or get them connected to therapy?”

Solhkhah added that they will almost double the size of the program due to the funding from this year’s budget.

“There’s no better way to begin my term as NGA chairman than by targeting an issue that affects us all and by announcing an initiative to which we must all contribute,” Murphy said when assuming the role. “The youth mental health crisis knows no bounds — neither geographic nor political — and we must similarly transcend state borders and political divisions to protect our children.”

There have been bipartisan efforts made to address the mental health crisis statewide. During the 2020 – 2021 legislative session, a bill sponsored by Assemblywoman Pamela R. Lampitt (D-Burlington) and by Assemblywoman Aura K. Dunn (R-Morris), along with other Democratic legislators, was signed into law in January of this year. The legislation calls for public and independent colleges and universities to make sure all students have access to mental health care programs and services on campus and provide information to newly enrolled students relating to the location and availability of those services.

But some have said that bipartisanship can be improved when it comes to addressing mental health needs in the Legislature.

“In fact, if we’re all in agreement that this is an issue that needs to be addressed, we can … really show leadership and … restore confidence in our … public that we are pulling together on this,” said Dunn. “Not a red, not a blue issue at all, and … why not take all of the ideas, take a look at all of them, examine them, put them all up on the table and we … work on them. But what’s happening when you look closely at the legislative process with the … majority having the numbers that they do, they’re not as inclined to work with the other side and compromise on things.”

But there has been legislative cooperation when it comes to mental health issues.

Sen. Vin Gopal (D-Monmouth) said that he has worked with Sens. Robert W. Singer (R-Monmouth) and Declan J. O’Scanlon Jr. (R-Monmouth) on mental health issues. Gopal sponsored legislation that was signed into law in June that requires health insurance carriers to provide coverage for treatment of mental health conditions and substance-use disorders through collaborative care. O’Scanlon was a cosponsor.

The discussions on bipartisanship regarding mental health legislation and Murphy’s record on mental health coincides with the recent announcement that the 988 suicide hotline number went live Saturday in New Jersey and across the country.

Legislators and advocates gathered for a news conference last week at Hackensack Meridian Raritan Bay Medical Center in Perth Amboy to announce the launch of the new hotline.

The division of mental health and addiction services within the Department of Human Services received a $16 million grant to fund the hotline.

When should I get the updated COVID booster shot?
November 15, 2022