In New Jersey’s most segregated county, racism and coronavirus made a ‘vicious circle’ 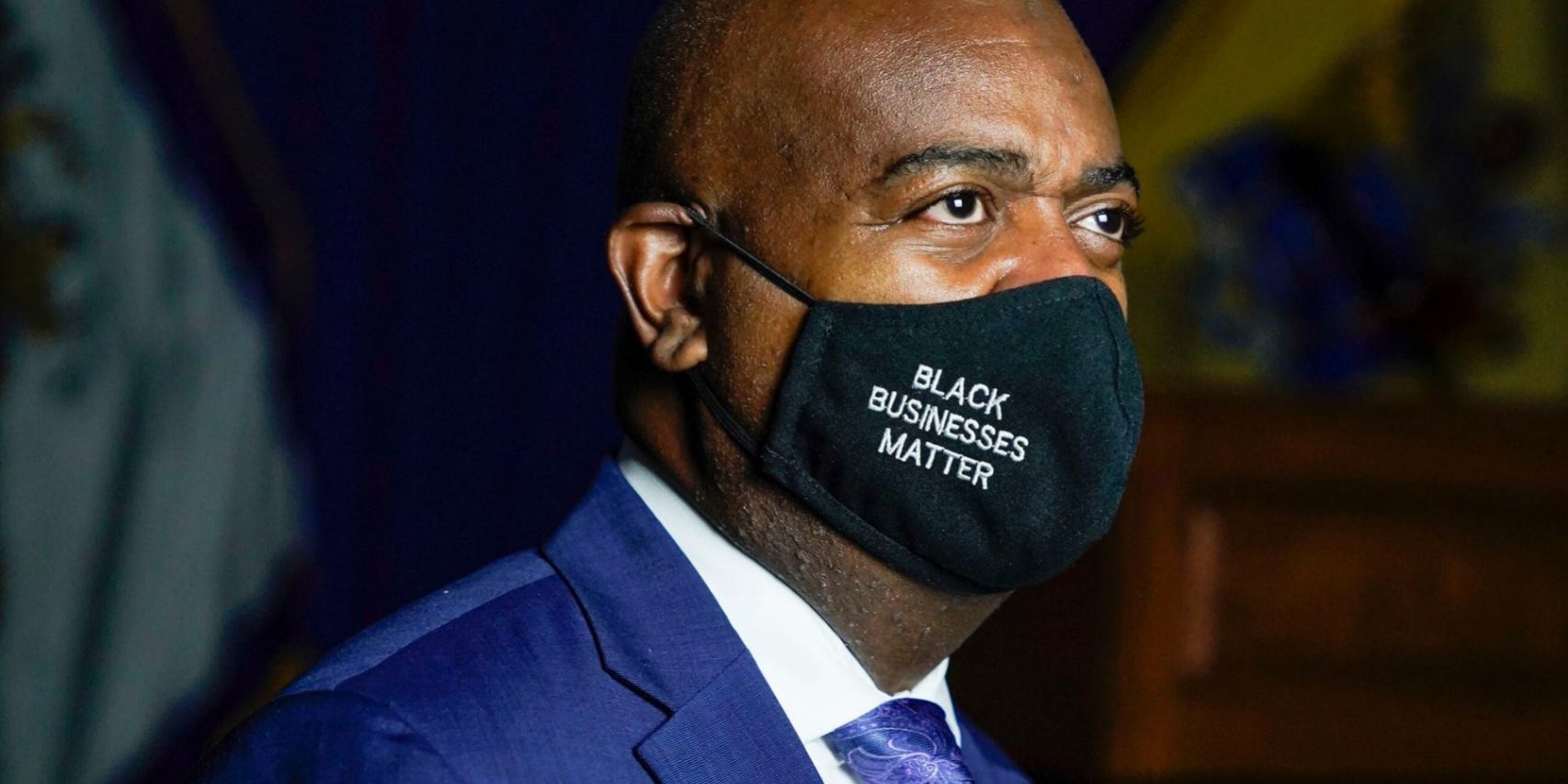 EAST ORANGE, N.J. – Angenetta Robinson shut her door, sat at the edge of her queen bed and stuck the thermometer under her tongue. It climbed to 99. Two hours later, it read 101, then 103. She last remembers 105.

“I wasn’t checking anymore because I was in La-la Land,’’ Robinson said.

Then came visions of getting up each morning to go to a job she never had, talking to co-workers who didn’t exist. It felt real, but it wasn’t. https://www.gannett-cdn.com/experiments/usatoday/tools/static-graphic-embeds/index.html?infogram=%3Cdiv%20class%3D%22infogram-embed%22%20data-id%3D%22_%2Fmjnz19aQi170bkopZJjh%22%20data-type%3D%22interactive%22%20data-title%3D%22Essex%20county%22%3E%3C%2Fdiv%3E

What was real was COVID-19 was ravaging the Black and brown community in Essex County, New Jersey, and had Robinson holed up in her bedroom hallucinating most of those 10 days in early April.

Days earlier, Robinson had rushed a sick friend to the hospital. He tested positive for the virus, sending Robinson into quarantine.

She was terrified it would spread to the four other people in the apartment she shared with family and friends, including her 9-year-old grandniece who has asthma.

Steps away in the living room, her housemate, Zayid Muhammad, couldn’t sleep and started having chills.

In the days that followed, Robinson got so weak she could hardly move from her bed. Water tasted like sugar, chicken soup like turpentine. Her hair was brittle. Her skin felt like fish scales.

At the height of the first wave of the pandemic, Essex County was among the top 10 in the country for its death rate from the novel coronavirus.

It still hovers in the top 15 months later. Much of that has been driven by cases in Newark and other predominantly Black and brown communities in the county, including East Orange, where Robinson calls home.